With a feed rate of 430 tph of 20mm material onto the top deck, the required underflow 1 product was specified at 0-1.5mm. This however would create obvious issues with the bottom deck loading of the screens, because the 1.5mm modules in the first 3 metres of the screen would have inefficiently screened the 20mm material due to the bed depth at the start of the screen. A second issue was also identified in the last 2 metres at 7mm, which would also be an insufficient area to pass the remaining 0-6mm material, due to the carry over.

Utilising the proven industry standard – ISEPREN WS 85 Modular System, Tema Isenmann resolved all the issues with the installation of a WS 85 - Tandem Deck system that would allow the 1.5 x 12.00mm polyurethane modules to screen more efficiently due to lower deck loading. Additionally, a gap in the screen to divert 1.5-5mm material directly to underflow 2 also successfully reduced the loading on the second half of the screen which ensured efficient screening of the 0-6mm product on the second half of the screen.

As the most versatile and cost effective modular system on the market the WS 85 - Tandem Deck arrangement in this installation provided several benefits:

Based on a proven design concept the benefits of the ISEPREN WS85- Tandem Deck System underline a performance that offers total screening efficiency even under the most difficult conditions.

Easily fitted to all screening machines the system was installed on-site in the allocated time frame. 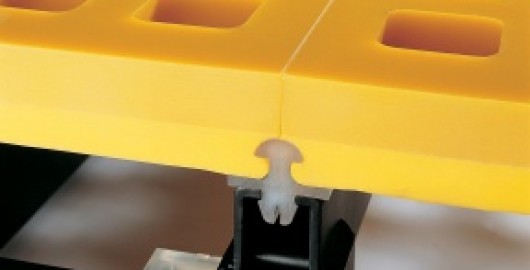 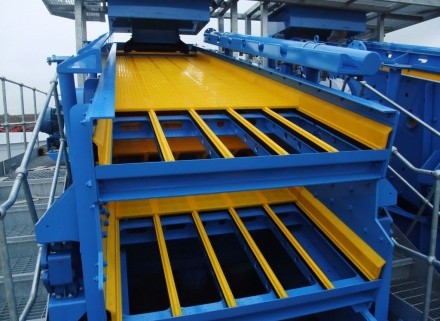 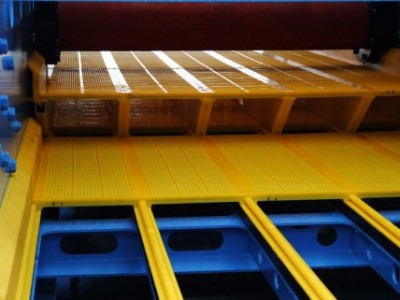